Ayfie's Board of Directors| Strong backing by Market Experts 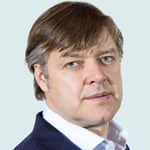 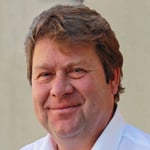 Jostein Devold is CEO of Mertoun Capital AS. He has been a chairman and/or board member of several companies, including Solvang ASA, Expert ASA and Leif Hubert AS. Devold has previously held the position of investments director at Rasmussengruppen AS. He received a graduate degree from the University of Manchester and an undergraduate degree from BI Norwegian School of Economics. 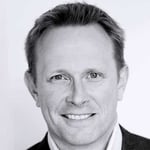 Martin Nes has been CEO in Ferncliff since 2010. Prior to joining Ferncliff, he spent several years with the Norwegian law firm Wikborg Rein, working in both the Oslo and London offices, and with the shipping law firm Evensen & Co. Nes has extensive corporate experience and is/has been chairman and/or a member of the boards of several listed companies. He holds a law degree from the University of Oslo, and also holds a Master of Laws degree from University of Southampton, England. 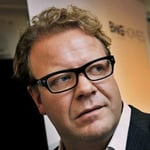 Lars Nilsen is owner and CEO of Lani Invest AS. He has been CEO of Block Watne AS which changed name to BWG Homes ASA, a company previously listed on Oslo Stock Exchange. Nilsen holds an MBA in finance and real estate from the University of Denver, USA.

Jan Christian Opsahl is owner and CEO of Dallas Asset Management. He has been chairman and/or member of the boards of several companies, including REC Solar ASA, REC Silicon ASA, Storebrand ASA, NEL ASA , Tomra Systems ASA, Tandberg ASA and Tandberg Television ASA. Opsahl holds a degree in business as well as computer science from the University of Strathclyde in Glasgow, Scotland. He is also a Sloan Fellow from London Business School/M.I.T. 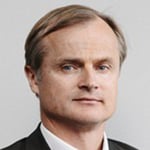 Øystein Stray Spetalen is Chairman and owner of investment firm Ferncliff TIH AS. He is an independent investor. He has worked in the Kistefos Group as an investment manager, as corporate advisor in different investment banks and as a portfolio manager in Gjensidige Forsikring. Spetalen is/has been chairman and/or a member of the boards of several companies, including Hiddn Solutions ASA. He is a chartered petroleum’s engineer from NTNU.

Do you want more information?